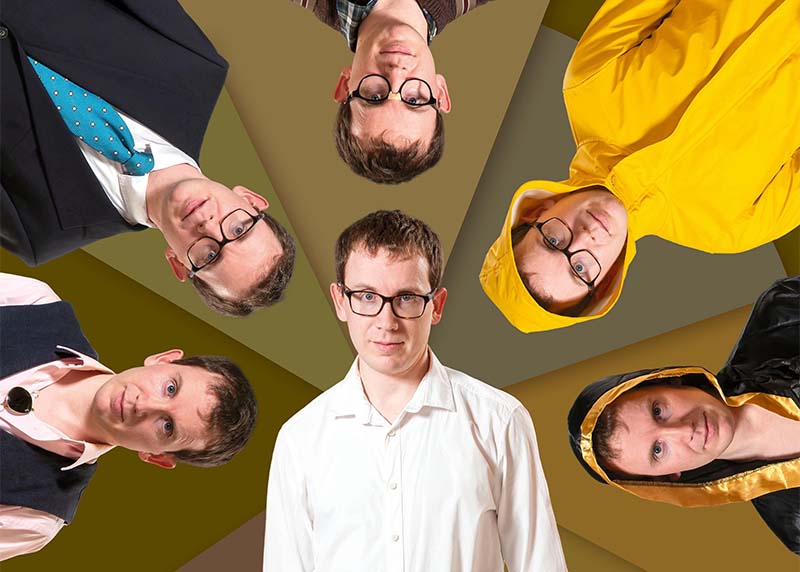 Chris Verlaan is a data analyst with autism. Become an autist,  it is better than being a rapist or a suicide bomber’, Chris sang in a sold out Luxortheater in Rotterdam, after winning Cameretten festival. “Verlaan’s style is original and traditional in form, with alternating hilarious songs and short stories of self-mockery and cynism” (de Volkskrant).

The past year was not so bad for Chris. All limitations gave him peace of mind, his work at the GGD offered new tasks and his autism was less of an issue. In other words; a year to remember. Chris is going to miss it. After months of lockdown, he realized he should really get back to the theater. We are very happy he came to his senses.

InterActing is a non-profit theater school and without the help of our incredible donors we would be nowhere. Want to support us?

Sign up for our newsletter and find out all the latest news from InterActing!