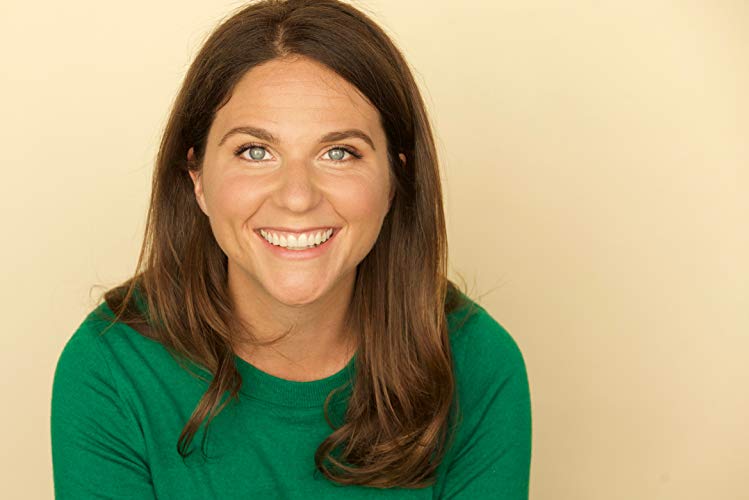 Possibilities not Limitations:
An evening about autism and talent development
July 26 at the Boom Chicago Comedy Festival 2021

Join us Monday, July 26 for a celebration of autism and the talent that comes from the underappreciated autistic brain. Boom Chicago CEO Saskia Maas hosts an inspiring line-up including Boom alum Suzi Barrett, who just completed a film with non-traditional actors, a panel including Dr. Marcia Goddard Head of People and Culture for Tony’s Chocolonely , the young talent of InterActing, and Fabian Franciscus, the Dutch comedian on the spectrum.

The Possibilities not Limitations program: 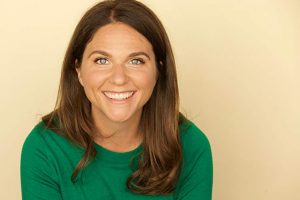 The Comedy Conversation with Suzi Barrett is an uninhibited, hilarious interview with CEO Saskia Maas. They talk about Suzi’s life, career in comedy and her recent project with Zeno Mountain Farm camp, an organization dedicated to fostering lifelong friendships between different types of people.  Their first feature length film Best Summer Ever premiered at the SXSW film festival this spring, up-ending the way that disability is usually portrayed in pop culture. The movie is full of disabled characters, but the film isn’t about disabilities. Rather the film is about love, identity and following your heart… starring talented actors (and crew) of every age and ability.

Making Connections is a panel discussion about the brain and the possibilities of autism. The limitations are well documented, but people on the autistic spectrum have skills relating to order, detail and connecting things. If these traits could be better catalogued and understood we would go a long way to not just keeping autistic people busy, but unlocking these unique skills to benefit employers and society.

The panel ends with a short video performance from the amateur students of InterActing. InterActing is Boom Chicago’s non-profit theater program that encourages teenagers and students with autism through improvisation skills to break out of their patterns of ritual and routine to embrace the unexpected. These life skills help young people with autism to become more confident and to enjoy interacting with the (non-autistic) world around them.

Fabian Franciscus is a charming and successful Dutch standup comedian who is on the spectrum. One of his skills is to balance when those two things build on each other and when they collide. In the Netherlands, he won the Leeuwarder Cabaret Festival and the Comedy Slam. Abroad, he plays at bigger comedy clubs in New York, Berlin, Stockholm and London. He is a frequent guest on TV shows like De Slimste Mens, Spijkers Met Koppen, Na Het Nieuws and Kopspijkers and several of his comedy videos have gone viral. He will be playing a set from his latest show De Kleine Wereld. The show is in Dutch.

Here you can find all the newsletters we have sent out so far. 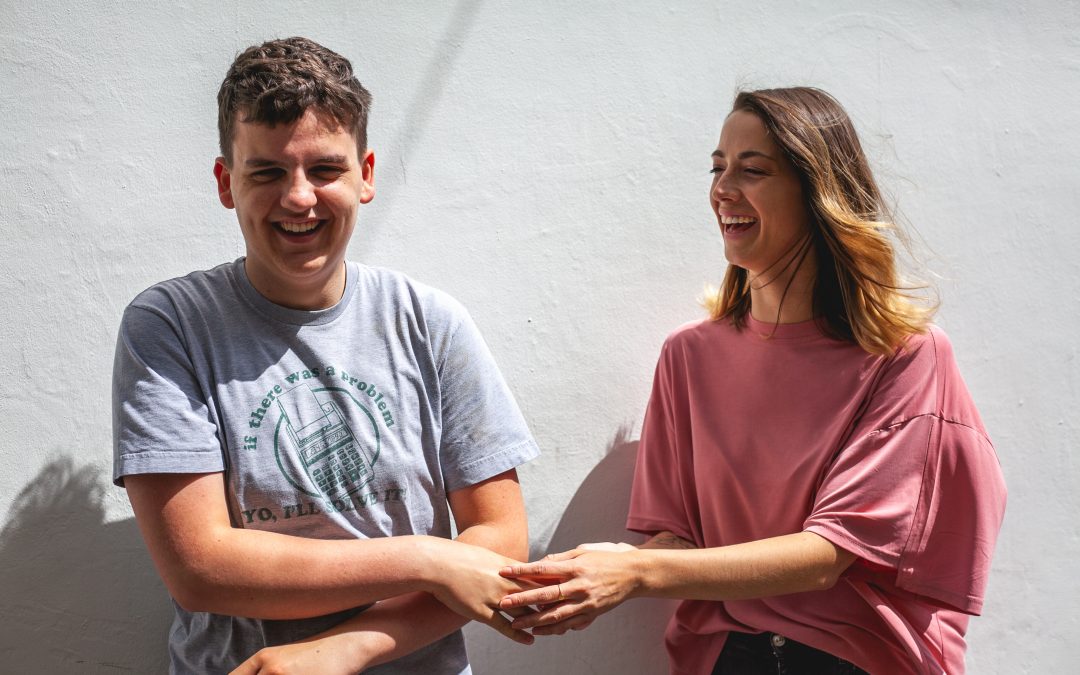